Hot on the heels of her elder sister’s engagement, the third daughter of #1 son is back from New York.

It might be recalled that of all three children, the third, shown on the right below, was the gangly one. Indeed, at her birth, her somewhat stressed father was indiscreet enough to say “she looks a bit ragged!” 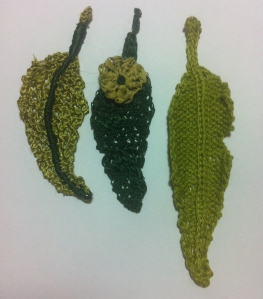 Well, time and a hefty investment of cash improved things somewhat. Assiduous parental supervision of orthodontic work, ballet and gymnastic lessons and, yes, it can now be admitted, some surgical enhancement, resulted in a quite attractive leafette.

Of course, with all that attention she also acquired a conviction that she was destined for stardom on the catwalk.  When no one else in the forest could see much that distinguished her from many of the other treetop appendages, she persuaded her father to send her to New York.  Perhaps in the deciduous winter of that great city she might be seen to better advantage?  She was confident of it. As long as Daddy didn’t prejudice her success by suddenly becoming a bit niggardly with the funds for clothes and a photographic portfolio of course…….

Long suffering Dad came up with the cash to hire ROLAND – star maker. A small man, and quite gnarled, for his age ROLAND (that’s right, not just Roland; ROLAND) had suffered terribly from acne in his teens and would forever bear the scars.  Determined to put that behind him he resolved only ever to work with beautiful people.  In fact he found ugly people repulsive.  (Psychologists will be nodding wisely here.) 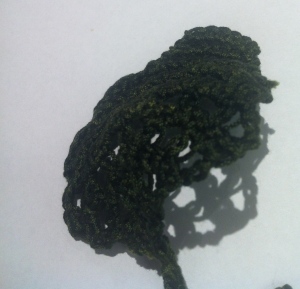 ROLAND toiled with his lights and cameras, suggesting endless different poses for our would be super model.  Alas, somehow they always looked the same… 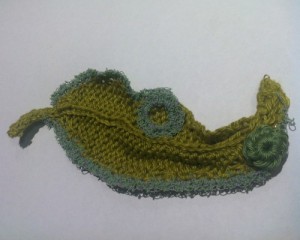 To cut a long and not very pleasant story short, ROLAND decided to head off our leafette’s screeching spiteful scorn at his failure as a star maker by doing what he always did.  He decided to leave town.  Where to?? Could he leave the now totally self absorbed and miserable leafette whose life he’d apparently ruined? Again, he ignored the issues, substituted a sense of duty,  and told her he loved her and would follow her anywhere.  Her father’s forest was a good option he suggested. It certainly sounded like a good paddock to be in.

So here is the new couple as her parents saw them when the image was splashed across  Facebook and it was announced they were coming back home.

Leafette in (now) trademark) pose with ROLAND , ex-star maker, supportive and unassertive in the background.

I have an uneasy feeling about these two.

This entry was posted in Design, freeform crocheting, freeform knitting. Bookmark the permalink.

2 Responses to A Prodigal Returns